"Data science is an interdisciplinary field that uses scientific methods, processes, algorithms and systems to extract knowledge and insights from data in various forms, both structured and unstructured."

"Data science is a 'concept to unify statistics, data analysis, machine learning and their related methods' in order to 'understand and analyze actual phenomena' with data. It employs techniques and theories drawn from many fields within the context of mathematics, statistics, information science, and computer science." -- Wikipedia (November 13, 2018)

The term “big data” was first corned in 1997 by the NASA astronomers Michael Cox and David Ellsworth regarding the big quantity of information generated by the supercomputers, which was published in the Proceedings of the IEEE 8th Conference entitled “Application-controlled demand paging for out-of-core visualization” from the ACM digital library.

Accordingly, big data have three defining properties/dimensions including (1) volume (quantity), (2) variety (types: structured, semi-structured and unstructured) and (3) velocity (streaming data with speed). The variety of big data implies any of the following types:

Data processing and analytics include building and training machine learning models, manipulating data with technology, extracting information from data as well as building data tools, applications, and services. It may consist of the following major steps (Big Data Science & Analytics, 2016):

The outcomes from big data analysis

What is machine learning?

The term "machine learning" was originally given by Arthur Samuel in 1959, which is "a subset of artificial intelligence (AI) in the field of computer science that often uses statistical techniques to give computers the ability to 'learn' with data, without being explicitly programmed". Arthur Samuel is considered a pioneer of AI and computer gaming from IBM in the United States.

The machine learning algorithms can be divided into three categories: supervised, unsupervised, and reinforcement algorithms (Fig. on the right). (1) Supervised algorithms: it requires the input and an expected output for the data. The variables from the model are adjusted during the testing process so that the output closes to the expected value/goals. (2) Unsupervised algorithms: it has input but there is no particular outcome expected from the testing phase. The algorithms may cluster the data sets together for different outcomes. (3) Reinforcement algorithms: it trains the algorithms for improvement after each decision, based on its output (success or failure). Listed below are some of the popular machine learning algorithms.

The examples of commonly used machine learning algorithms include: (1) Linear Regression, (2) Random Forest, (3) AdaBoost, (4) Decision Tree, (5) Logistic Regression, (5) Support Vector Machine (SVM) and (6) XGBoost. Some of the snapshots from one of the machine learning projects are listed in the right column including data visualizations (boxplot, pairwise scatter plot and contour plot), heatmap of correlations across all features and the target, features selection, and the plot of predicted vs actual targets, etc.

What is deep learning?

Deep learning is a subfield of machine learning using artificial or deep neural networks to train the computer to perform human-like tasks such as image and speech recognition. Deep learning is currently at the cutting edge of machine learning (ML) and artificial intelligence (AI) which has led to the breakthroughs such as audio processing, computer vision as well as self-driving cars, etc.

Hadoop and Spark are currently the two frameworks for Big Data with some of the most popular tools for analytics. However, both of them do not perform identical tasks but rather can work together.

Apache Hadoop was initially a Yahoo project in 2006 prior to gradually becoming a top-level Apache open-source software framework for storing data and running applications on clusters of hardware with enormous processing power and the capability of simultaneously handling virtually unlimited tasks.

As a collection of open-source software utilities, Apache Hadoop has several components (the top three are the basic components):

Apache Spark is a general-purpose cluster computing system or platform with high-level tools for structured data processing, machine learning, graphics processing and streaming. It was initially a project created in 2012 by the AMPLab (Algorithms, Machines and People Lab) at UC Berkeley. As a top-level Apache project, it processes datasets in parallel across a cluster of hardware. Spark differs from Hadoop in that Hadoop reads and writes files into HDFS while Spark processes data in RAM using an RDD (Resilient Distributed Dataset).

The essential components of Apache Spark include: 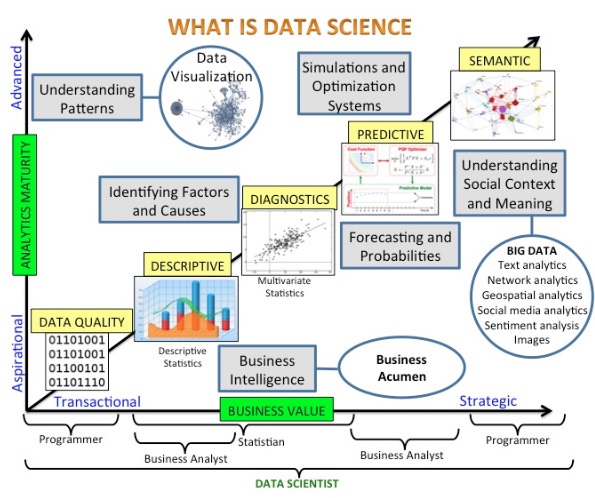 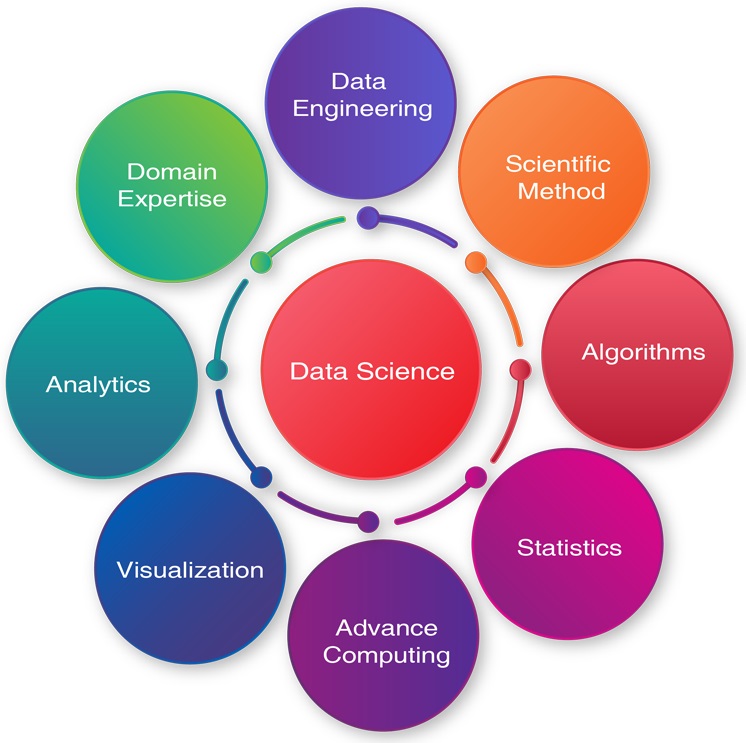 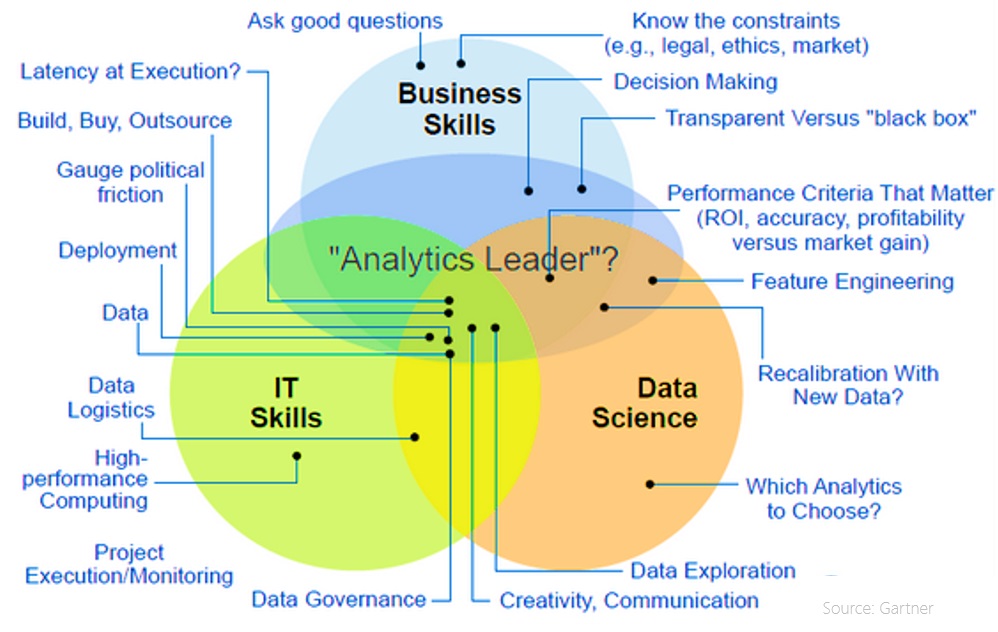 A Venn diagram: Data Science vs IT and Business. (Courtesy: Gartner) 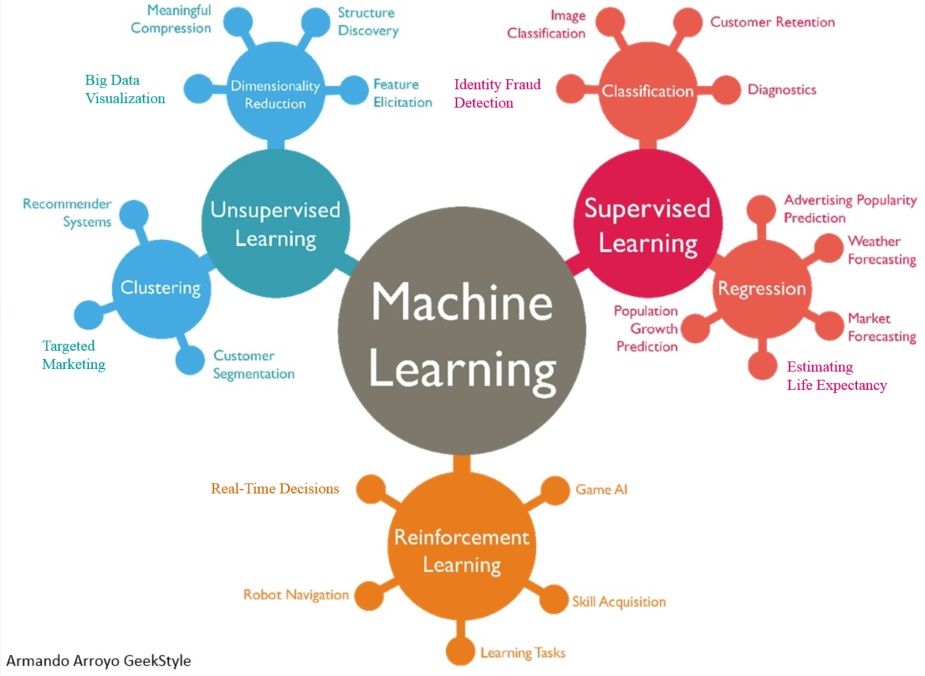 Machine learning and its applications.
(Courtesy: Figure is adapted with minor changes from: William Vorhies. 2017. Datasciencecentral.com) 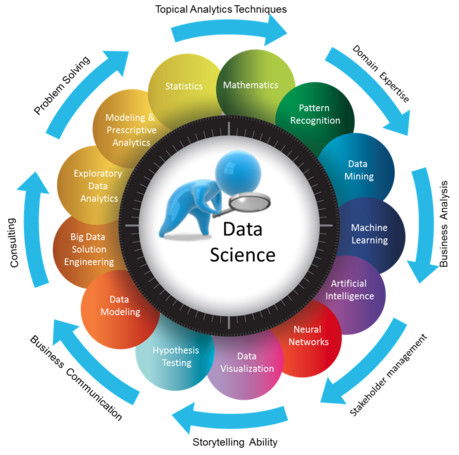 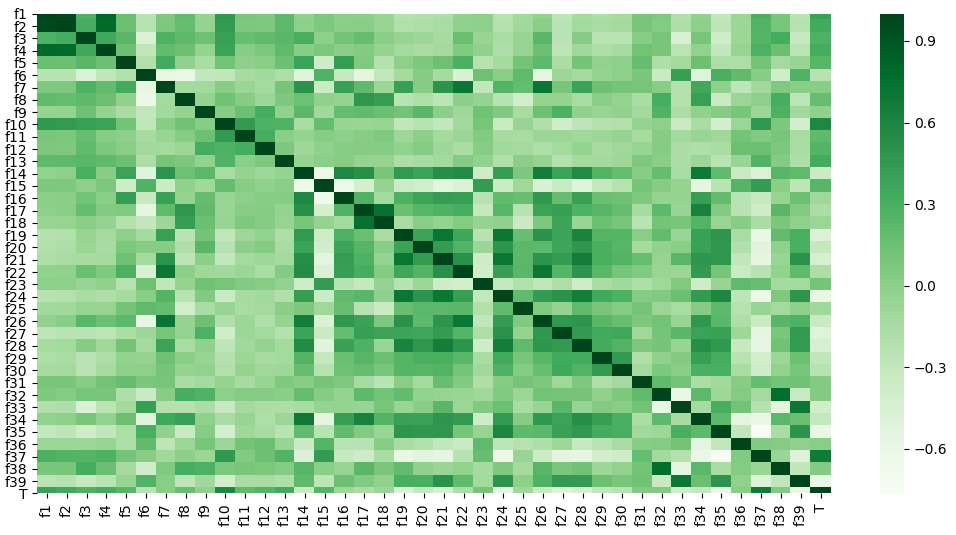 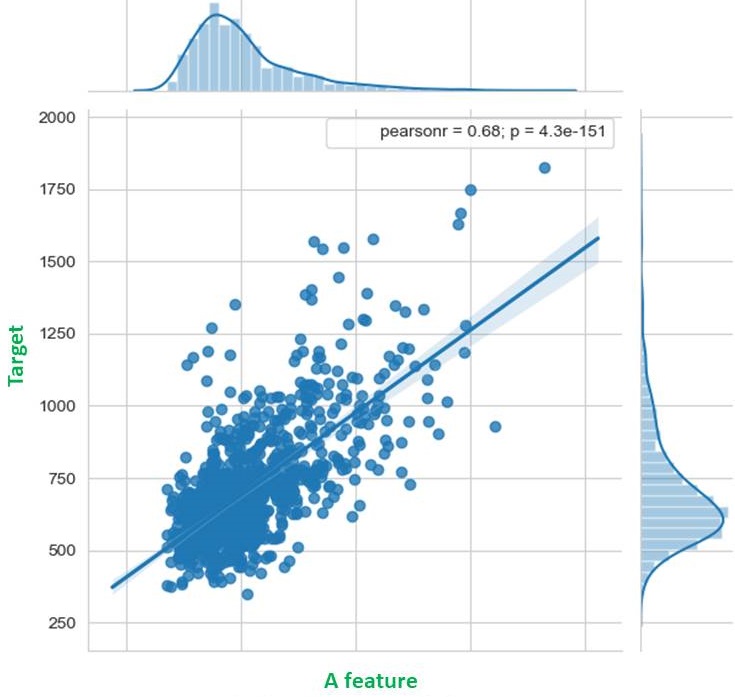 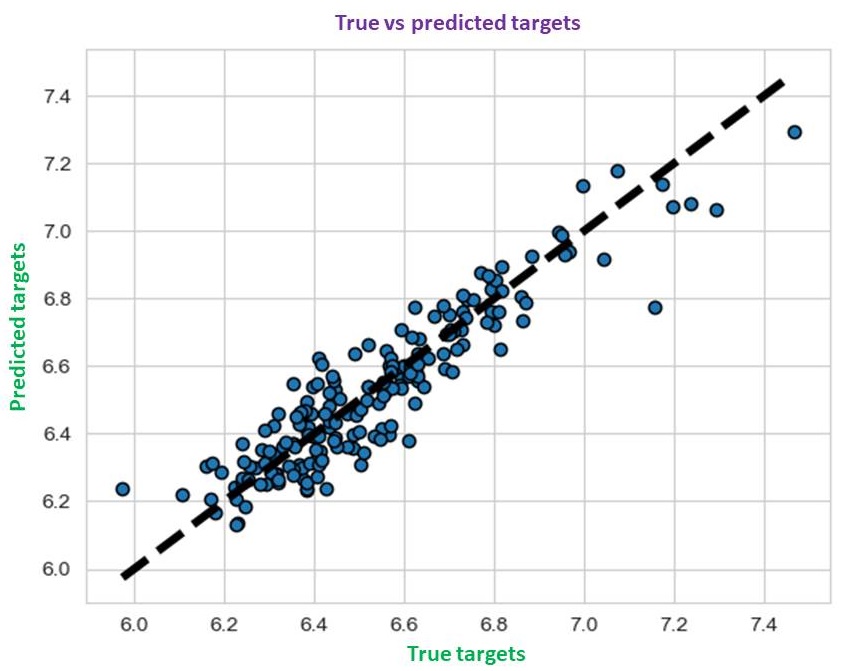 Machine learning: a plot of predicted vs actual targets. 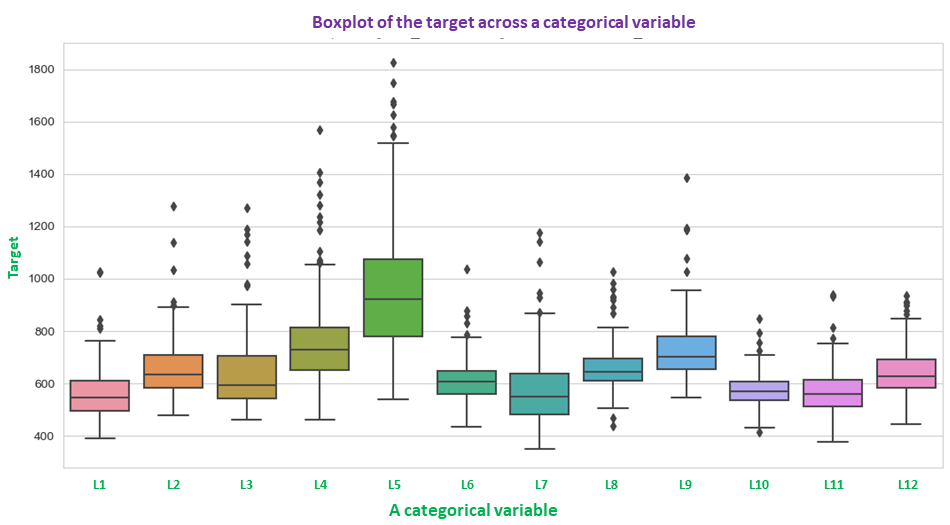 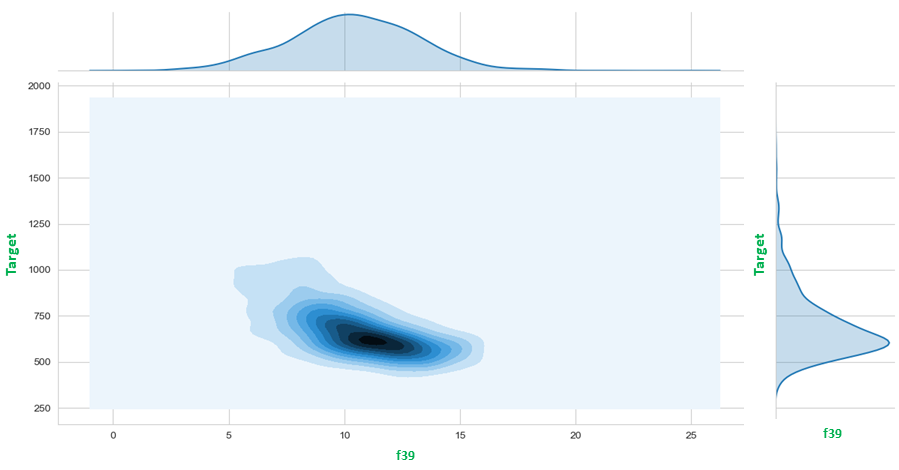